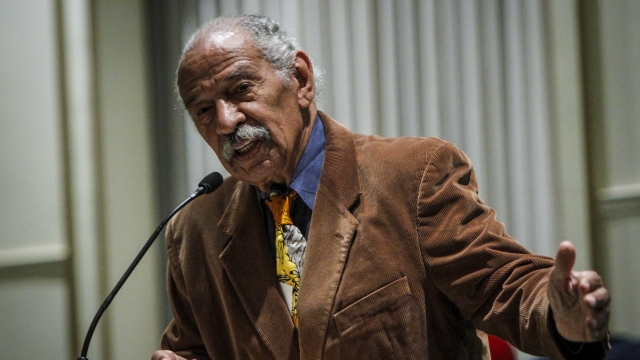 Conyers retired from the House of Representatives in 2017 amid multiple allegations of sexual harassment.

The Democrat from Michigan was first elected to Congress in 1964, making him one of just six black members in the U.S. House of Representatives.

Conyers went on to become the longest-serving black member in congressional history. During his more than 50 years in office, he helped found the Congressional Black Caucus and headed up the House Judiciary Committee.

Conyers also helped push through a number of key pieces of legislation, including the Voting Rights Act of 1965, the Violence Against Women Act of 1994 and the measure that made Martin Luther King Jr. Day a federal holiday.

Conyers announced his retirement from the House in 2017 amid multiple allegations of sexual harassment.

Conyers is survived by his wife and their two sons.