Former Ukraine Envoy To Still Testify Before House On Thursday 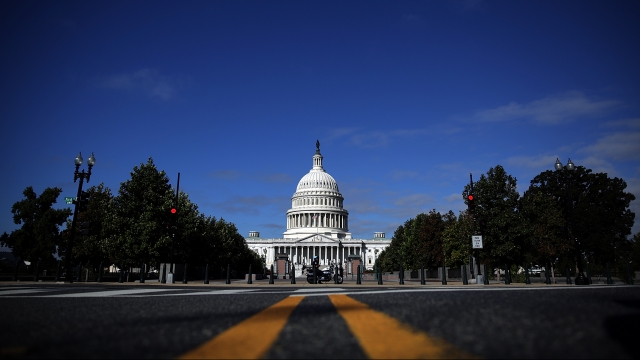 It became unclear if Kurt Volker would show up after Secretary of State Mike Pompeo tried to block his deposition this week.

Kurt Volker, the former U.S. special envoy to Ukraine, will testify Thursday before three congressional committees as part of House Democrats' impeachment inquiry into the president.

But it became unclear if Volker planned to show up after Secretary of State Mike Pompeo tried to block the committees' request on Tuesday. In his response letter, Pompeo said the request is "an attempt to intimidate, bully" and treat State Department officials "improperly."

But a House Intelligence Committee official later confirmed to The Hill that Volker will still attend his deposition as initially scheduled.

Volker resigned from the State Department last week amid an ongoing scandal involving a conversation between President Donald Trump and his Ukrainian counterpart.

Volker was named in an unclassified version of the whistleblower complaint that accused President Trump of using his position to get a foreign country to influence the 2020 election by investigating one of his political rivals. The complaint said Volker provided advice to Ukrainian leaders to help them "'navigate' the demands" President Trump had made.