Fox News Contradicts Its Own Contributor On British-Spying Claims 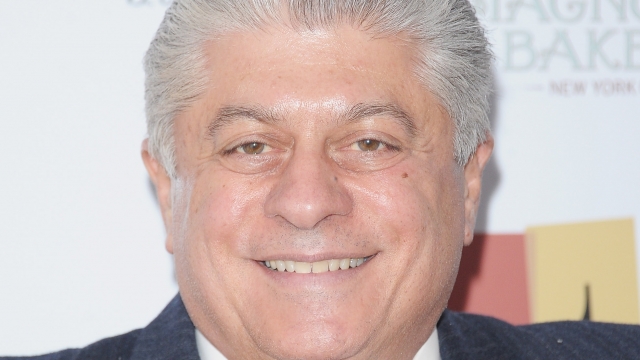 But now, Fox News appears to be fighting the slippery slope that is news commentary vs. news reporting and later walked back those claims.

"Fox News cannot confirm Judge Napolitano's commentary," anchor Shepard Smith said Friday. "Fox News knows of no evidence of any kind that the now-president of the United States was surveilled at any time in any way — full stop."

"Did Barack Obama spy on Donald Trump when President Obama was in the White House and President Trump was Mr. Trump running for office?" Napolitano said. "Well, we don't really know the answer to that."

Napolitano also said: "Sources have told Fox News that President Obama could very easily have and probably did use a foreign intelligence service to gather this information for him. ... The probable culprit here is GCHQ."

What he said got enough attention that White House press secretary Sean Spicer repeated it.

Who's This Swedish 'National Security Advisor' On Fox News?

But Napolitano hasn't provided any proof. Instead, his claim focuses on what his sources suspect could have been possible.

And though he hasn't said who his sources are, The New York Times reported that Larry C. Johnson, a former CIA employee who left government work 15 years before Obama took office, is one of them.

Johnson's credibility as an intelligence insider has been questioned before. In a blog post, he denied giving information to Napolitano but said information he gathered about "the possibility" of British officials spying on Trump affiliates had been passed to Napolitano by someone else.

The lack of evidence was enough to force Fox News' Shepard Smith to denounce Napolitano's claims.

GCHQ also issued a rare statement and called the accusations "nonsense." Other U.K. officials also condemned the allegations and said the White House said it wouldn't repeat them.

But Trump, still without evidence, has stood by his claim that Obama ordered his phones tapped.

"That was a statement made by a very talented lawyer on Fox," Trump said at a joint press conference with German Chancellor Angela Merkel. "And, so, you shouldn't be talking to me; you should be talking to Fox."