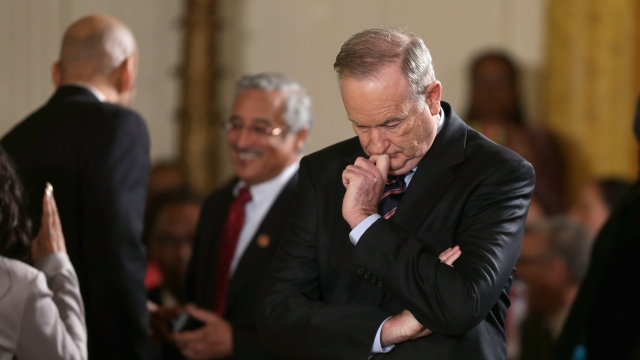 A New York appellate court has given Bill O'Reilly's ex-wife Maureen McPhilmy full custody of their two kids after a long legal battle.

In the court's Feb. 24 opinion, the justices wrote, "Particularly relevant in this case are the clearly stated preferences of the children, especially considering their age and maturity, and the quality of the home environment provided by the mother."

O'Reilly and McPhilmy have been separated since 2011 and reportedly have been battling over custody for just as long.