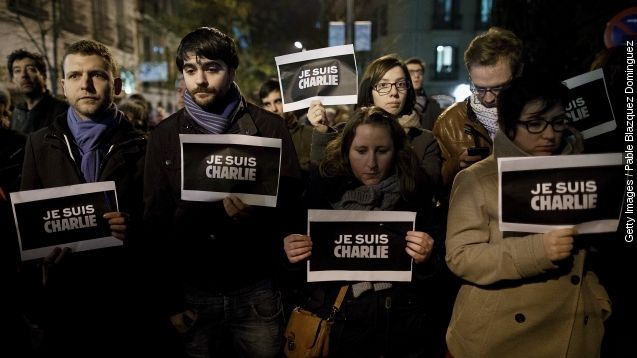 The attack on a French satirical paper put France in the same company as Iraq, Syria and Yemen.

In 2015, 67 journalists were killed in connection to their jobs, according to Reporters Without Borders.

The attack on French satirical magazine Charlie Hebdo made France one of the deadliest countries for journalists, after Iraq and Syria and tied with Yemen.

Another 43 journalists worldwide were killed for unknown reasons, bringing the total number of journalists killed to 110.