Amazon Has Cleared A Hurdle In Its Acquisition Of Whole Foods 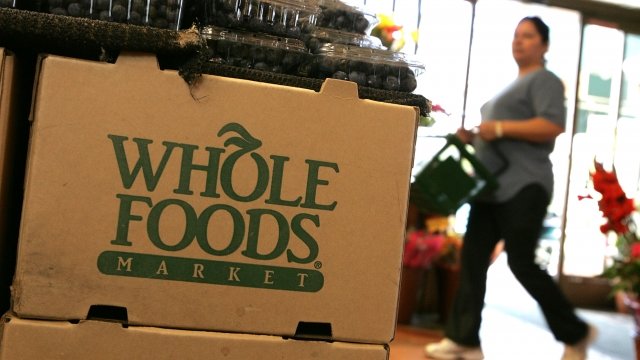 The FTC says it's done investigating Amazon's acquisition of Whole Foods — for now.

Amazon announced in June it would acquire Whole Foods, but not everyone was happy about the $13.7 billion deal.

Some argued the deal could give Amazon too much power over the U.S. economy and could violate antitrust laws on market competition. So the FTC decided to look into it.

The two big-name companies are sharing resources to go after Amazon's hold on voice-activated shopping.

But, as many experts reportedly expected, the FTC found Amazon's acquisition doesn't substantially lessen competition or pose an abnormal amount of threat to the grocery industry.

The FTC said it's not pursuing the matter further but emphasized that it could pivot on that decision at any point.

Whole Foods shareholders approved the deal Wednesday. The acquisition is expected to close in the second half of 2017.