Leonard Glenn Francis pleaded guilty in 2015 to bribing military officials so his company could overcharge the U.S. Navy for servicing ships.

A Malaysian defense contractor nicknamed “Fat Leonard" who orchestrated one of the largest bribery scandals in U.S. military history has been arrested in Venezuela after fleeing before his sentencing, authorities said Wednesday. 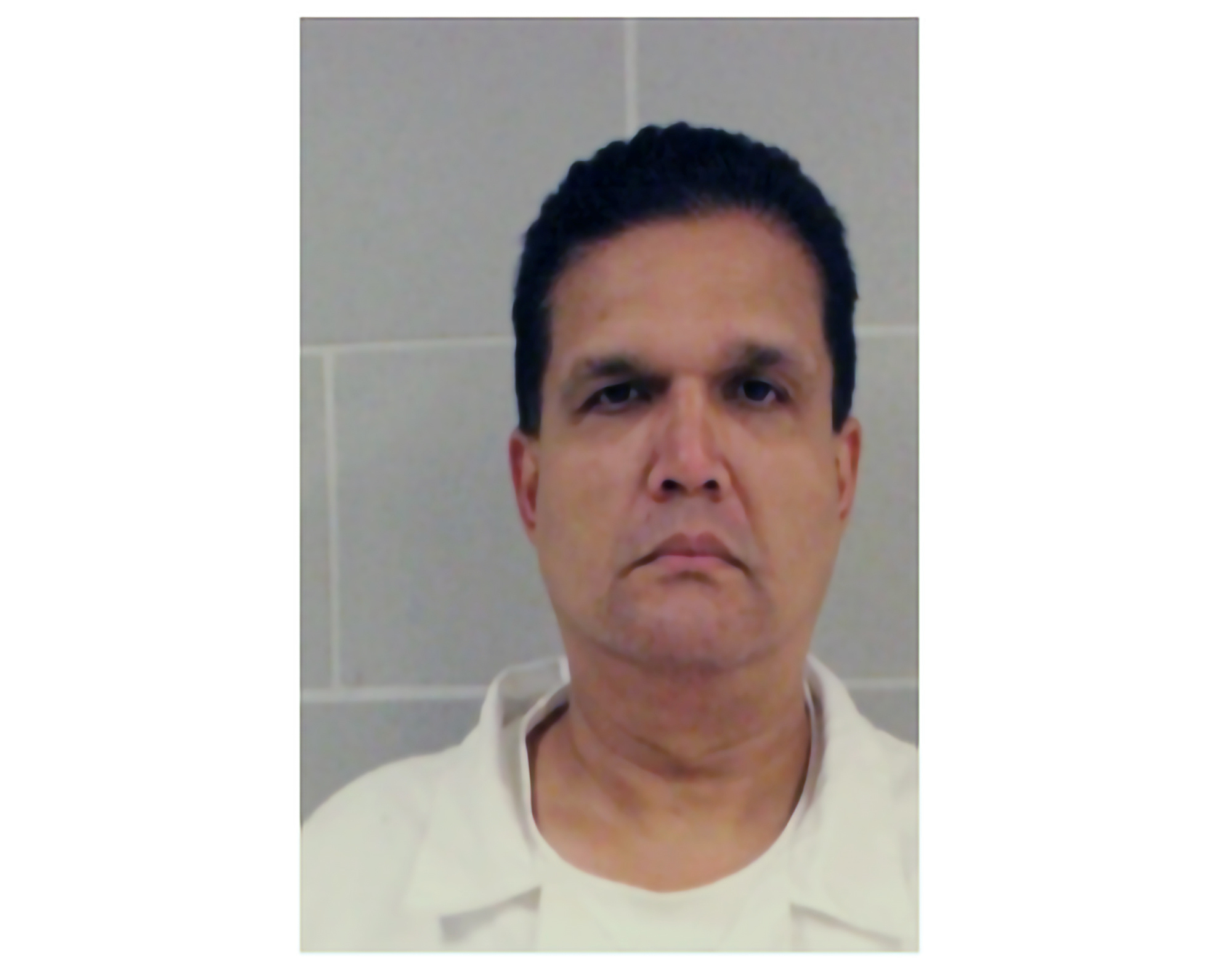 The international manhunt for Leonard Glenn Francis ended with his arrest by Venezuelan authorities Tuesday morning at the Caracas airport as he was about to board an airplane for another country, the U.S. Marshals Service said.

Francis had traveled to Venezuela from Mexico with a stopover in Cuba, Interpol Venezuela Director General Carlos Garate Rondon said in a statement posted on Instagram. Francis was headed to Russia and was arrested at the main international airport in Caracas, the agency said.

The arrest came on the eve of his scheduled sentencing in a federal court in California for a bribery scheme that lasted more than a decade and involved dozens of U.S. Navy officers.

There was no immediate word on when he might be extradited to the United States.

At the sentencing hearing Thursday, U.S. District Court Judge Janis Sammartino announced to the court that Francis was in custody in Venezuela and that a “no bail arrest warrant" had been issued.

“This turn of events raises several issues, and obviously will have an impact on other cases," she said. A sentencing hearing for four Navy officers who went to trial in the case and were found guilty is set for October.

Prosecutors asked the court to note that Francis failed to appear at his sentencing hearing as ordered, while defense attorneys notified the court that they would be filing a motion severing their ties with Francis due to an “irreparable break down of the attorney-client relationship.”

Sammartino set a Dec. 14 status hearing for Francis with the caveat that all parties could meet sooner depending on how events unfold.

“I believe that's all we can accomplish this morning," Sammartino said.

The U.S. government faces an uphill challenge returning the fugitive back to American soil. The U.S. government doesn’t recognize Nicolas Maduro’s socialist government, has no embassy in the country and has imposed crushing sanctions on the country that has further embittered relations. Law enforcement cooperation between the two countries is rare.

Francis was under home arrest in San Diego when he cut off his GPS ankle bracelet and escaped on Sept. 4. Ten U.S. agencies searched for Francis and authorities issued a $40,000 reward for his arrest.

U.S. authorities also issued a red notice, which asks law enforcement worldwide to provisionally arrest someone with the possibility of extradition. Malaysia and Singapore both have extradition agreements with the United States.

Francis pleaded guilty in 2015 to offering prostitution services, luxury hotels, cigars, gourmet meals and more than $500,000 in bribes to Navy officials and others to help his Singapore-based ship servicing company, Glenn Defense Marine Asia Ltd. or GDMA. Prosecutors said the company overcharged the Navy by at least $35 million for servicing ships, many of which were routed to ports he controlled in the Pacific.

Francis had been allowed to remain in home confinement to receive medical care while he cooperated with the prosecution. With his help, prosecutors secured convictions of 33 of 34 defendants, including more than two dozen Navy officers.

Sammartino had feared Francis would run when she denied a request four years ago to allow him to be under house arrest without around-the-clock security guards.

The judge repeatedly maintained that security guards must be on site for Francis to be on house arrest, despite his poor health.

According to a transcript of a closed-door hearing in February 2018, which was unsealed in January, Sammartino expressed concern that her name would come up if Francis escaped and ended up back in Malaysia if anyone asked “who let somebody do this without security.”

She raised similar concerns in a Dec. 17, 2020, after receiving a report that the home was left without anyone guarding it for nearly three hours, according to the court transcript. The guard was on a lunch break, and Francis apologized to the judge for the mishap.

Officials found no security guards when they arrived at Francis' home in a tony San Diego neighborhood some seven hours after he removed the ankle monitor, according to Supervisory Deputy U.S. Marsha, Omar Castillo. The device, believed to have been removed with heavy scissors, was found in the home.

Castillo said someone had called the San Diego police department, which sent officers to the home on the afternoon of Sept. 4. Officers found the home empty and contacted U.S. Pre-Trial Services, the federal agency in charge of his confinement, which then contacted the U.S. Marshals Service.

Neighbors reported seeing U-Haul trucks coming and going from the home one or two days before the escape, Castillo said.

According to an indictment unsealed by the Justice Department, those bribes included sex parties, extravagant dinners and luxury travel.