Funeral of Ma'Khia Bryant Will Be Held Later Today 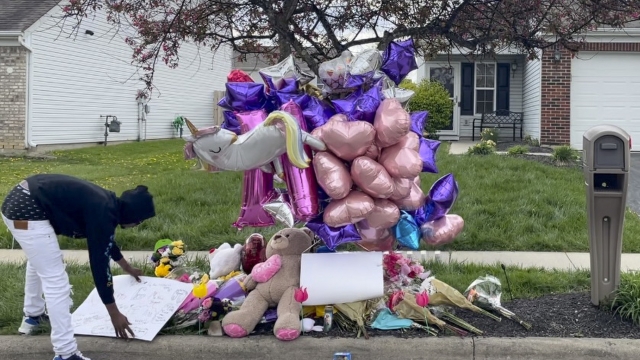 Ma'khia Bryant's funeral is taking place at a Columbus church — the same church where funerals were held for Andre Hill and Casey Goodson Jr.

The funeral for the 16-year-old girl killed by police in Ohio will be held today.

Ma'khia Bryant's funeral is taking place at a Columbus church — the same church where funerals were held for Andre Hill and Casey Goodson Jr. in the last four months, two other Black people killed by law enforcement in Columbus.

Ma'khia was shot and killed last week. Body camera footage appears to show she had a knife and was lunging toward someone.

But the question remains — was this shooting and the officer involved justified?

The Ohio Bureau of Criminal Investigation is investigating.