The Future of Facebook's Currency Looks Rocky As It Loses Supporters 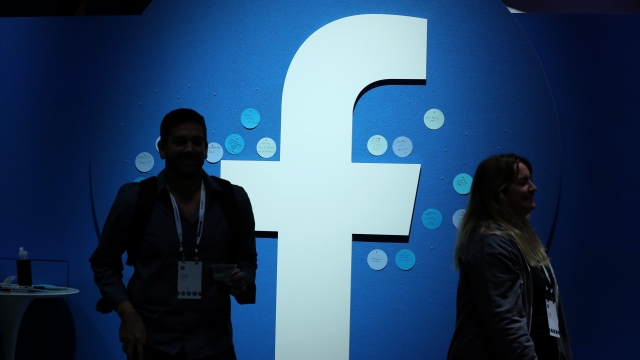 Facebook is facing legal scrutiny over the rollout of Libra, and that's leading some of its partners to step away from supporting the currency.

The rollout for Facebook's proposed currency Libra has already been rocky, and it could get that much tougher now that it's losing corporate support. Spokespeople for Paypal recently told the Wall Street Journal it plans to leave the Libra Association before it even launches.

Paypal is the first company to formally leave the Libra Association, which Facebook created to help get Libra up and running. Facebook is hoping to get 100 backers to join, who will each pay $10 million into the basket of goods which gives Libra its worth. In exchange, each participating company would receive one vote on key decisions involving the currency.

If it doesn't have enough backing, Libra's launch could be pushed beyond its original target of mid-year 2020. Paypal isn't alone in its skepticism either — the Wall Street Journal reports that Mastercard, Visa and Stripe are also reconsidering their involvement, with some citing regulatory scrutiny from US lawmakers and the financial ministries of Germany and France. It's also not clear if the other 27 companies paid in to the pot yet. In an earnings call, Visa CEO Al Kelly said that "no one has yet officially joined" the association, and that Visa had only signed a "nonbinding letter of intent" to join.

Facebook seems aware this could hinder Libra rollout plans, too. In a recent interview, Facebook CEO Mark Zuckerberg said he'd be willing to push back the scheduled 2020 launch to appease regulators.