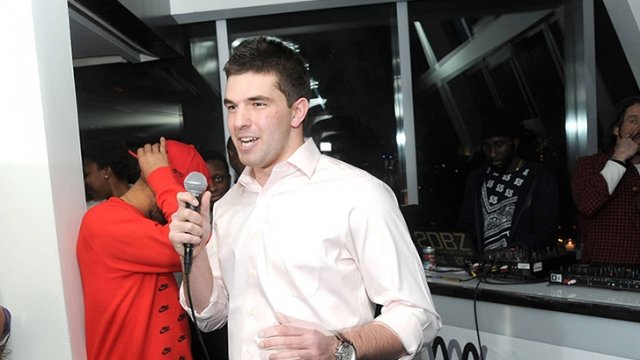 Billy McFarland, the founder of the infamous Fyre Festival, is facing a fraud charge after the Department of Justice said he lied to get funding.

The founder of the failed Fyre Festival is now facing criminal charges.

U.S. attorneys said Billy McFarland used fake documents to get investors to fund his company. He's facing one count of wire fraud, which carries a maximum sentence of 20 years in prison.

McFarland and rapper Ja Rule co-created Fyre Festival, billing it on social media as part luxury vacation in the Bahamas, part music festival. But it turned out to be a mess.

Fyre Festival, which was partly organized by rapper Ja Rule and promoted by supermodels on social media, was ultimately postponed.

Performers backed out, and attendees said the accommodations weren't close to what they were promised. There were reports of robberies, and when people tried to bail on the whole experience they couldn't leave.

This is just the latest chapter of the Fyre Festival fallout. McFarland told his employees they won't be paid for their work. He and Ja Rule are also facing a multimillion-dollar class action lawsuit from the people who bought tickets.