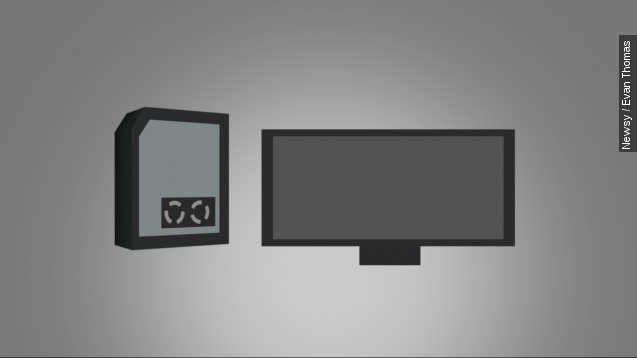 The enthusiast PC market is — by equal parts happenstance and design — largely immune to the downturn that plagued the larger PC market last year.

PC does what? (Video via Intel, Microsoft, HP, Dell and Lenovo)

Continues its slow implosion, apparently. According to numbers from IDC and Gartner, PC sales worldwide might have fallen as much as 10.6 percent in 2015 — their worst decline since anyone started tracking the numbers. (Video via scottybhoy1972 / CC BY 3.0)

There are only a couple bright spots. One is Apple, the only leading manufacturer to record any meaningful growth last year. The other is PC gaming, which despite its tiny relative share has proven more resilient than the rest of the market. (Video via Apple, PC Gamer)

It's a hobby like any other: Enthusiasts are willing to spend more for high-end hardware, are more likely to replace it with the latest and greatest, and — for those building at home — have the know-how to swap out individual components.

Part of PC gaming's durability is by necessity. You really can't offload serious gaming to a smartphone or tablet the way you might with email or Web browsing. And top-end virtual reality? Forget about it. (Video via Apple, Oculus VR)

The Rifts and Vives of the industry represent the nichest of this niche market: Not only is VR expensive first-generation technology right now, but it requires high-end computers to drive it. (Video via Corsair)

But if VR does take off, we can probably expect the gaming market to enjoy continued growth. As Oculus founder Palmer Luckey put it in a recent Reddit AMA: "Your crappy PC is the biggest barrier to adoption" of VR. (Video via Oculus VR)

Maybe Intel and company can run some ads on that. (Video via Intel, Microsoft, HP, Dell and Lenovo)