How Hulk Hogan (And Peter Thiel) Brought Down Gawker 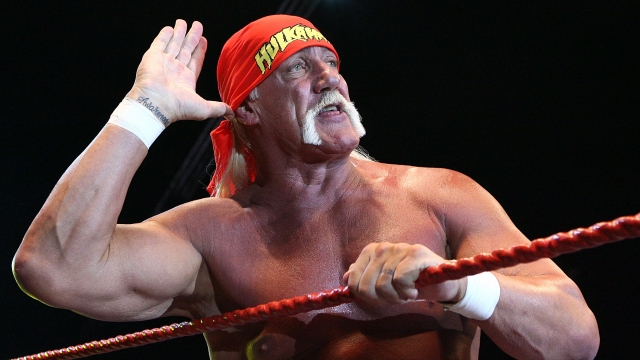 Gawker announced it's closing for good a few short months after Hulk Hogan's big legal victory over the company.

Gawker announced today that it will shut down its website next week after Univision bought Gawker Media in a bankruptcy auction.

Gawker Media's six other sites — which include Jezebel, Gizmodo and Deadspin — will remain online.

This means Hogan likely got even more than he aimed for when he began his lawsuit against the company.

Hogan's beef with Gawker started when the site published clips from a video that showed him having sex with a friend's wife.

Hogan eventually filed an invasion of privacy lawsuit and won a $140 million judgment.

The key to Hogan's defense was that Gawker published the tape instead of just reporting on its existence.

A University of Chicago law professor put it to The Guardian this way: "The distinction that really matters where privacy law is concerned is a visual depiction of a sex act. ... The law regards the publication of a sex tape as much more troubling."

After the initial verdict, it was revealed that Thiel, a billionaire venture capitalist, was financing the suit the whole time.

He was also behind several other suits filed against the company. Gawker accused him of trying to exact revenge because the site outed him as gay almost a decade before.

And now the site is shutting down for good. It hasn't finalized plans for what will happen to its archives, but its employees will be transferred to positions within Gawker Media or Univision's other properties.