Gender Bias In Open-Source Coding May Be Tech's Latest Setback 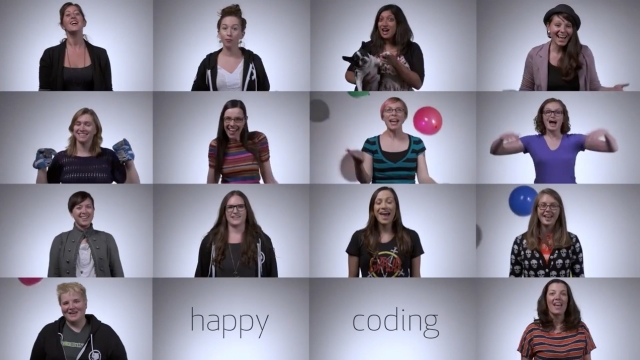 Researchers looked at GitHub, a software repository, to see if there was proof of gender bias.

Gender discrimination is a problem, especially in the technology industry.  A new study looked to GitHub, a popular software repository, to see if there was proof of the problem there, too.

The researchers' findings are published on PeerJ PrePrints' website under the title: "Gender bias in open source: Pull request acceptance of women versus men."

A pull request happens when someone proposes changes to a project that's hosted on GitHub. The request can either be accepted or denied.

If a coders' pull request is approved, that doesn't necessarily mean their code is better or worse — just that his or her changes were merged with the original project.

What's interesting about the study is that researchers say the rate of approval for women actually fell to 62.5 percent if the coder's gender was identifiable in her profile.

While much of the conversation around this study seems to be dwelling on whether men or women are more competent coders, the point to highlight is that (once again) there is proof that gender bias is something the technology industry struggles with.

This video includes clips from GitHub and Google.