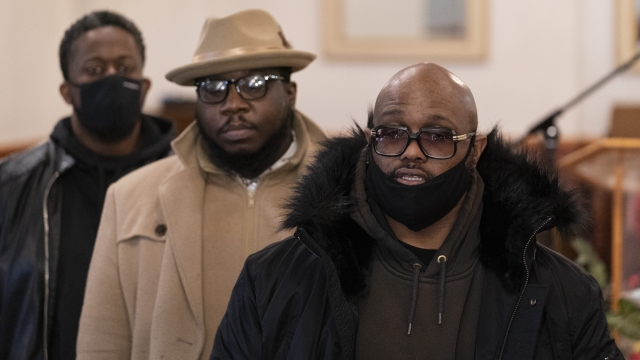 Terrence Floyd said the start of the trial is a surreal moment.

George Floyd's brother told reporters that prayer, family and friends are helping him get through this difficult process.

Terrence Floyd said the start of the trial is a surreal moment, but he is hopeful.

"I'll be down there for this case, and I'm praying and hoping for the outcome that we all want,"he said. "But, you know, in reality, I'm going to say if it don't go that way, I just know and believe in my heart that there's going to be change; regardless, for us as a nation."

Terrence Floyd spoke to reporters in New York yesterday. He was joined by Gwen Carr, the mother of Eric Garner.

Garner was killed in 2014 while in police custody.