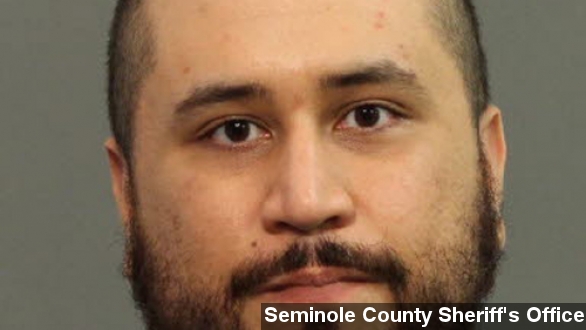 Samantha Scheibe claimed George Zimmerman threatened her with a gun. Now she's recanting her story, and wants all charges against him dropped.

The girlfriend of George Zimmerman, the man acquitted in the 2012 shooting death of Trayvon Martin, reportedly wants state attorneys to drop an assault charge against him that stemmed from her own accusation.

Zimmerman was arrested on Nov. 18 after his girlfriend Samantha Scheibe told a 911 operator Zimmerman was breaking her possesions and brandishing a gun. (Via Orlando Sentinel)

Now, in a court document obtained by ABC, Scheibe claims Zimmerman never pointed a gun threateningly at her and says she wants the charges dropped. "When I was being questioned by police I felt very intimidated...I believe that the police misinterpreted me and that I may have misspoken. ... I want to be with George."

HLN's Jane Velez-Mitchell has a problem with this retraction.

Scheibe's claims echo a similar reversal by Zimmerman's estranged wife back in September. Shellie Zimmerman initially claimed George had threatened her and her father with a gun, but later denied that claim. (Via Slate)