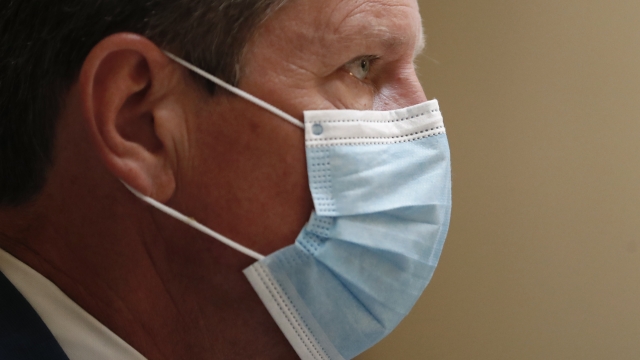 The governor filed the suit earlier this summer after Atlanta's mayor enacted a mask mandate to combat the spread of the coronavirus.

He filed the suit earlier this summer after the mayor enacted a mask mandate in her city to combat the spread of the coronavirus.

Kemp had argued local governments couldn't impose measures that were either more or less restrictive than his statewide orders, which strongly urged masks, but didn't require them. He has sought to block local governments from issuing mask mandates, but several cities, including Atlanta, have done it anyway.

Kemp, a Republican, had accused Bottoms, a Democrat, of overstepping her authority.

But the governor said Thursday he's dropping the suit because the mayor will not agree to a settlement. He had withdrawn an earlier "emergency request" last month prior to dropping the lawsuit.

Kemp says he plans to instead address his concerns via executive order.

In a statement, the mayor responded, “From the start of this pandemic, my only goal has been to help save lives.”