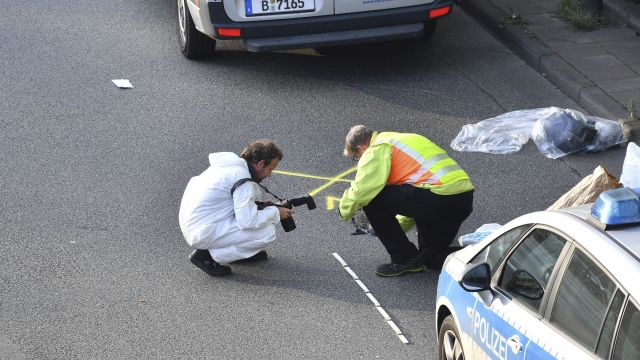 German prosecutors allege a series of crashes on a Berlin highway Wednesday were an Islamic extremist attack. A 30-year-old Iraqi man allegedly drove his car into several vehicles, injuring six people — one of whom is in critical condition. Local media outlets report the man said he had explosives, but police say they didn't recover any.