Giuliani Won't Be On Legal Team For President Trump's Impeachment 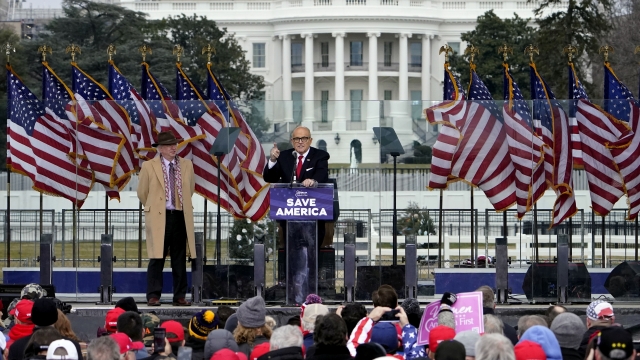 He says he's considered a witness because he spoke at the Jan. 6 rally.

Giuliani told ABC News because he gave a speech at the rally the day of the riot at the Capitol, he's considered a witness, making him unable to participate in the proceedings.