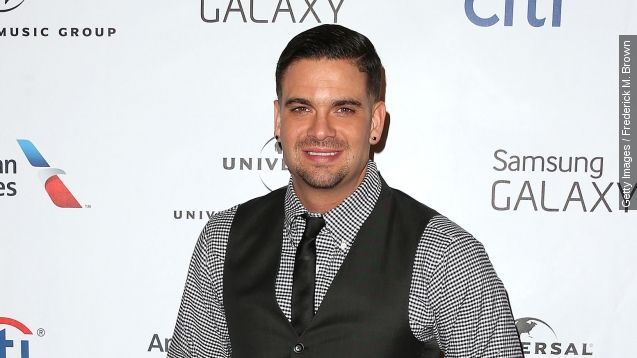 This is the second major legal matter for Salling this year. The 33-year-old actor settled a $2.7 million lawsuit over sexual battery accusations an ex-girlfriend filed in March.

Salling starred in Fox's "Glee" for all six seasons as Noah Puckerman, better known as "Puck" on the show.