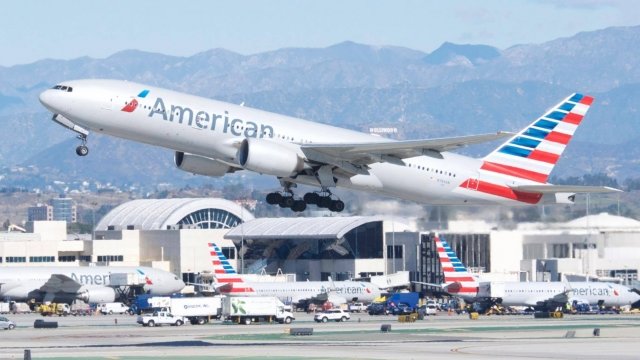 An American Airlines scheduling glitch let too many pilots take off work during a critical holiday period.

Holiday traveling is already pretty stressful, but American Airlines just made it even harder for itself.

According to the Allied Pilots Association, the company's pilots aren't assigned to thousands of flights in late December. This is because "a failure within the pilot schedule bidding system" showed the airline had enough staffing for some planned flights. But it didn't.

The NAACP Issues A Warning For American Airlines Passengers

The organization says a series of incidents suggest the airline may have problems with racial insensitivity and bias.

To avoid mass cancellations, American Airlines is paying reserve pilots 150 percent of their hourly pay to fill the scheduling gaps.

Despite the goof, an expert told Dallas News that American could scrape by. Going forward, the airline also made changes to its system to prevent future issues.