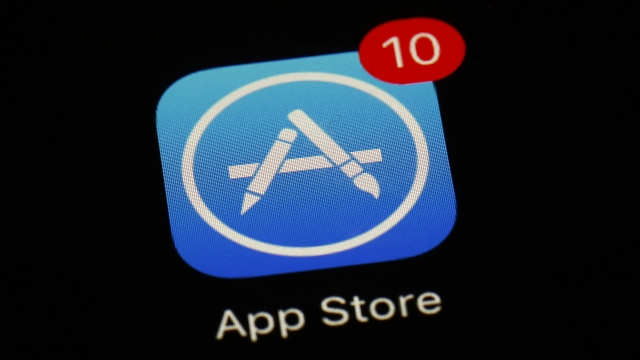 One of the world's most popular video games has been pulled from Apple's App Store and the Google Play Store for Android.

The companies said Fortnite bypassed the in-app purchase service. Normally, companies have to use Apple and Google's services for in-app purchases, and they each take a 30 percent cut. But Fortnite creator Epic Games installed its own service that let users pay it, instead, and offered a discount for players.

Now, Epic is suing Apple and Google and released an in-game video that parodies Apple's 1984 commercial, depicting Apple as the monopolist. The video calls for users to "Free Fortnite" and "stop 2020 from becoming '1984.'" Epic livestreamed the video on multiple social media platforms on a loop.

It's still possible to download Fortnite on Android devices. Users will just have to go through the Epic Games app or the Samsung Galaxy store. But, for now, Apple users are out of luck.