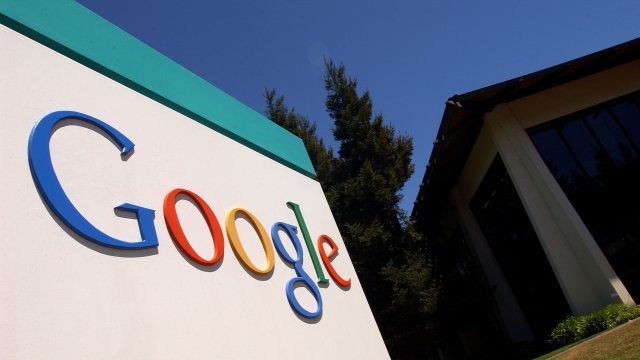 Say goodbye to ads that cover more than 30 percent of your phone screen, cover your screen with a countdown, autoplay a video and fill your screen until you scroll past them.

If for some reason you want to see those types of ads, just click the "Always allow ads on this site" toggle that'll pop up when an ad is blocked.

Google's Race To The Moon Competition Ended Without A Winner

Google determined none of the finalists would be able to meet its March 31 deadline.

A Google Chrome engineering manager says the goal of the ad blocker is to "improve the experience for all web users."

Google says 42 percent of sites that previously weren't meeting the guidelines have modified their ads. So far, there's no word on whether this will affect the company's ad revenue.