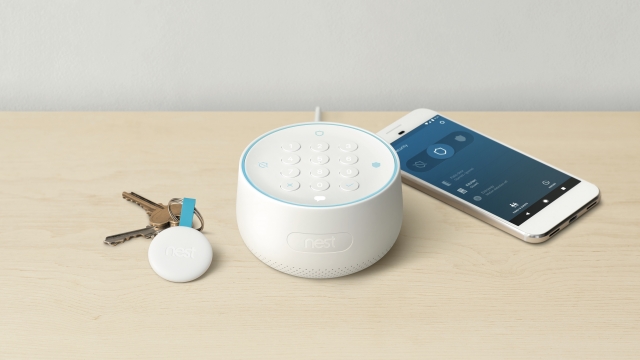 It was only after Google announced a voice-assistant update to the Nest Guard that users learned of a built-in microphone.

Google is facing questions about privacy yet again after it was discovered its Nest home security and alarm system has a built-in microphone — that it didn't tell users about.

In early February, Google announced its Nest Guard would be getting an update to give the device the same voice-assistant functionality as the Google Assistant speaker. But for that to work, the device would have to have a microphone, which was never mentioned in any of its product information prior.

A Google spokesperson told Business Insider Tuesday the company didn't mean to keep the in-device microphone a secret from users and should've listed it in the product's tech specs. They said the microphone is turned off by default and only works when a user enables it. The spokesperson also said Google originally included the microphone in the Nest Guard to potentially offer more security features in the future, like the ability to detect broken glass.

Google has drawn ire over its privacy practices before — and even a few times within the last year. The company was fined nearly $57 million by French regulators last month for failing to comply with the EU's new data protection laws. And an Associated Press investigation in August revealed many Google services still log a user's location even when certain privacy settings are turned on.