Google Reverses Decision, Will Continue To Work With Huawei 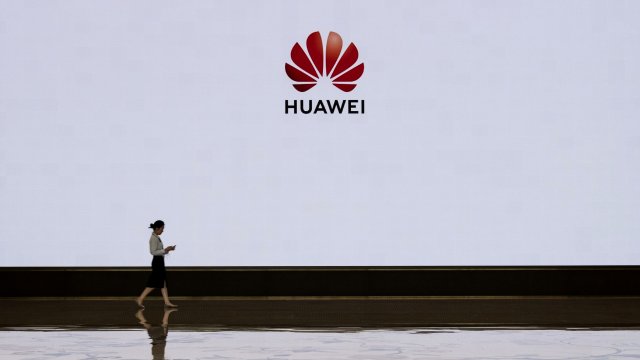 Google made the decision not long after the U.S. walked back parts of an executive order aimed at banning the purchase and use of Huawei equipment.

Just days after Google said it was suspending business with Huawei, the company says it will continue to work with the Chinese tech giant over the next 90 days.

Google made the surprising reversal not long after the U.S. walked back parts of an executive order aimed at banning the purchase and use of equipment made by Huawei.

The Commerce Department announced Monday it would grant Huawei a temporary general license. That means, for the next 90 days, the company will be allowed to buy American-made goods in order to maintain its existing networks and support mobile services for current users.

A spokesperson for Google told reporters Tuesday keeping phones up to date and secure is "in everyone’s best interests." And the U.S.'s temporary license allows Google to provide software updates and security patches for existing models that use its Android operating system through August 19.

Google announced Sunday it was cutting business ties with Huawei after President Donald Trump issued an executive order that would have banned U.S. companies from purchasing and using equipment made by Huawei or any company they felt was a national security risk.