Why Google Might Be Building An Ad Blocker Into Chrome 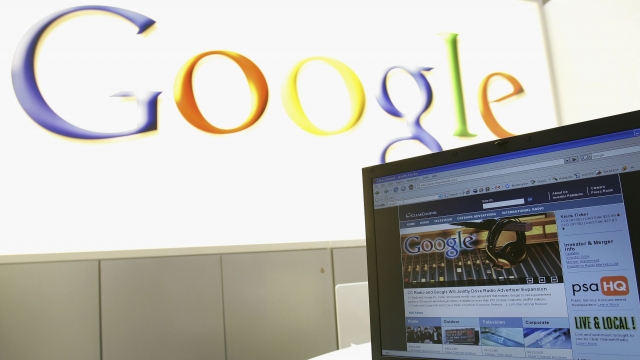 The move may seem counterintuitive for a company that makes most of its money from advertising.

A company that makes most of its money from advertising may be working on a feature to block ads.

That's right — Google is apparently planning to add a built-in ad-blocker to its Chrome web browser.

Among other annoying types of ads, the feature will target pop-ups, autoplaying videos and audio, and those darn "prestitial" ads with countdown timers.

The US Government Says Google Is Shorting Its Female Workers

The U.S. Department of Labor says there's an "extreme" discrimination problem at hand, but Google denies that.

The Journal says the blocker will be available on Chrome's desktop and mobile versions. And Google could make it a default setting for all users.

The move might seem counterintuitive for a company whose revenue stream relies heavily on advertising. But you know what they say: If you can't beat 'em, join 'em.

As TechCrunch points out, putting a default ad blocker in Chrome would stop third-party options in their tracks.

Because, if those disruptive ads are already being blocked for you while you surf the web, why would you seek out a different ad blocker?

The feature isn't a certainty yet. The Wall Street Journal says Google could still backpedal on the blocker, and the company has yet to comment on the plans.