Google And Amazon's Feud Is Getting Ugly — And Might Affect Customers 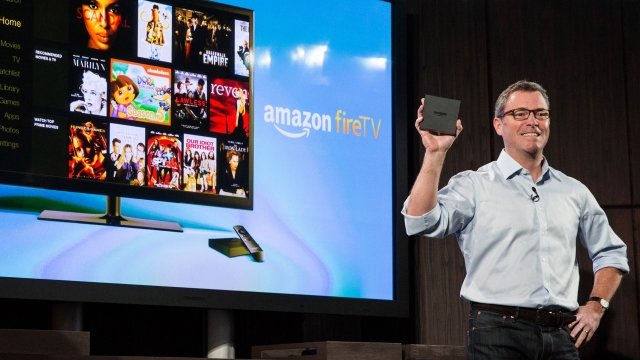 Amazon sometimes refers to itself as "the everything store," but a feud with Google means it won't have everything, after all.

The feud between Amazon and Google is escalating, and consumers may soon notice it in a pretty big way.

At the start of 2018, YouTube — which is owned by Google and boasts more than one billion users — will not be available on Amazon Fire TV devices.

Amazon Could Have Sparked The Merger Between CVS And Aetna

Some claim Amazon's pharmacy licenses could have sparked the $69 billion deal between CVS Health and health insurer Aetna.

Google made this decision for a number of reasons: Amazon doesn't sell Google products like the Chromecast or Google Home, it won't make Prime Video available for Google Cast and Google claims Amazon violated a Terms of Service agreement by overlaying Alexa voice controls on its YouTube app.

Amazon responded in a statement, "Google is setting a disappointing precedent by selectively blocking customer access to an open website."