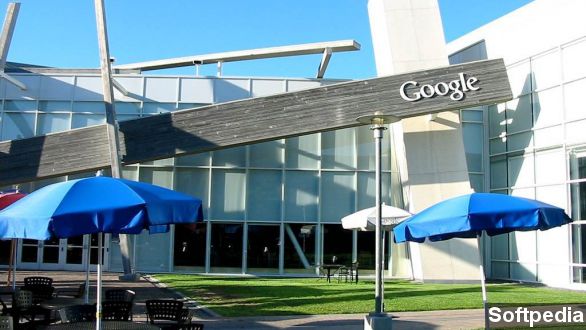 Google has outlined its long-term plans for robotics that could upgrade the electronics manufacturing and commerce logistics industries.

Google's moonshot division is setting its sights on robots. The New York Times reports the new initiative is headed up by Andy Rubin, who used to work on Android.

He’s said to be looking for roboticists and evaluating talent within Google's ranks to build a team of robot-makers.

"The company is tight-lipped about its specific plans, but the scale of the investment, which has not been previously disclosed, indicates that this is no cute science project."

Rubin hinted at Google focusing on robotic solutions for electronics assembly, or retail logistics — suggesting Google wants to do the same thing for gadgets or shipping that robots did for auto manufacturing. (Via Gizmodo / YouTube)

And Google has made robotics acquisitions recently that could help, including companies that specialize in computerized vision, humanoid robots and various manipulative arms. (Via Bot & Dolly / YouTube)

Of course, Google's not alone in looking to add some robotic flair to its operations. This news comes right on the heels of Amazon's teaser for Prime Air — an early experiment with drone delivery.

But the drones were seen largely as a PR stunt, with no way to effectively scale up. GigaOM says Google’s projects, meanwhile, might actually work someday.

"Whereas [Amazon's drones] won't be able to carry much weight, and the economics of sending them out on a per-parcel basis don't even begin to add up — it does make sense to imagine an autonomous vehicle driving down the street, with humanoid robots trundling out to make deliveries along the way."

It won't happen tomorrow, though. CNET quotes Rubin, who says they're called moonshots for a reason. "You have to think of time as a factor. We need enough runway and a 10-year vision."

So for now, it’s not clear what Google will build, whether it will keep the company as part of Google or spin it off or when it will arrive. One thing's certain — Google won't be able to call its program Android.