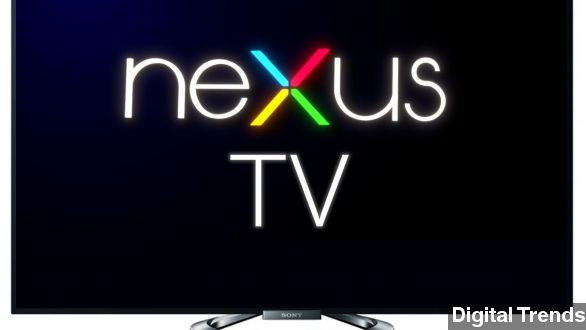 The latest rumors indicate Google’s set-top streaming box will be available sometime in the first half of 2014.

The set-top rumors have resurfaced: Google is said to be working on a TV streaming box running on its Android operating system.

The latest report from The Information cites sources within Google who say the device would stream content from Google's own YouTube service and other streaming outlets like Netflix and Hulu.

It's a rumor that dates back to the summer of 2013, when The Wall Street Journal said Google was showing off an android-equipped device with a camera and motion sensors for set-top streaming and gaming.

But it's thought Google won't offer live broadcast content. 9to5Google suggests wrangling the licensing deals would be more work than it's worth.

In any case, Nexus TV is expected to be aggressively priced. A writer for Digital Trends imagines Google will therefore be looking to boost its margins.

"It's highly likely that Google will attempt to monetize the television screen. The home theater is one area where Google has continually failed to make strides in regards to inserting advertising, thus this new platform could drive that initiative."

The set-top streaming market is a crowded one. Google would be going up against the likes of Apple TV and Roku, which already offer a wide range of content from ESPN to Netflix to Amazon Prime exclusives.

And Google has tried something like this before, with the Nexus Q media sphere. The project never got off the ground, though, thanks to a steep price for a slim feature set that only streamed media from YouTube and Google Play.

But its more recent gadget — the Chromecast streamer — has been more successful because of its $35 price point and growing stable of content providers.

Nexus TV looks to be a more full-featured device than Chromecast, though, so expect to pay more than $35. Insiders say Nexus TV should arrive by the second quarter of 2014.