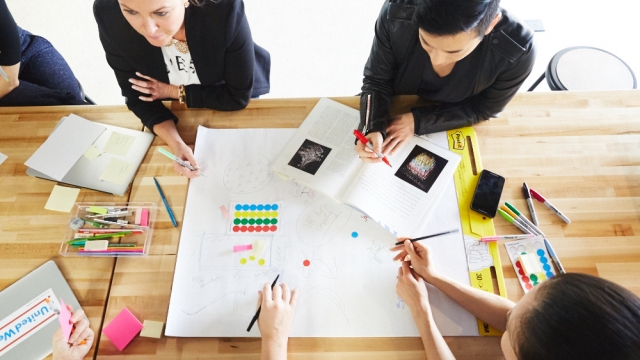 The Department of Labor is investigating whether Google has discriminated against women in terms of pay. But Google hasn't sent over key records.

The Department of Labor has been looking into whether Google discriminated against women by paying them less.

Now, Google is arguing it'd be too expensive to send over salary records. But many who've read the company's earnings reports are shaking their heads.

The department sued Google in January to obtain its salary histories. Google's lawyers estimate it'd cost $100,000 and 500 hours of labor to collect all the wage data the government is asking for.

We can't say what those hours of manpower would be going to. But when it comes to money, Google's parent company made over $5 billion after taxes in just the first three months of this year.

Department of Labor lawyers also pointed out Google gets millions of dollars each year from government contracts.

And because Google is a government contractor, it has to let investigators check records to ensure equal opportunity laws are being followed.

Iceland is working on legislation to make sure men and women are paid equally by 2022.

Google announced it'd closed its gender pay gap in April in all its branches worldwide. But that might not matter for this case. The Department of Labor said it found differences in pay from 2015 data, and it's looking for earlier records to confirm pay disparities.