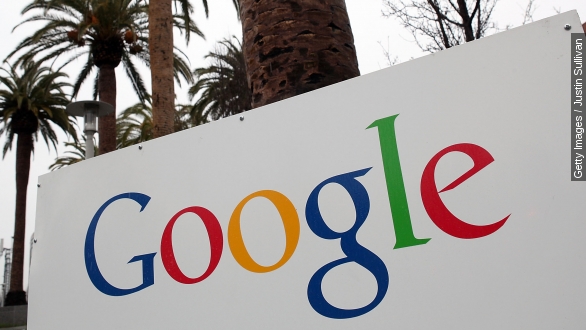 Google's wireless service, which piggybacks on network equipment from Sprint and T-Mobile, could roll out as soon as Wednesday.

Google is almost ready to roll out its own wireless service, according to the latest reports.

Sources tell The Wall Street Journal customers on Google's new wireless plan can look forward to paying only for the data they use each month.

Google will pipe its data over infrastructure from T-Mobile and Sprint. It will automatically jump to whichever network is strongest at a given location and make use of Wi-Fi hot spots to lessen the data load even further.

"We don't intend to be a network operator at scale. Carrier partners are the ones who provide services. Our goal here is to drive a set of innovations we think the ecosystem should adopt," Google's Sundar Pichai said in an interview with Bloomberg.

Think Google Fiber, but for wireless, in that it's intended to force carriers to compete more. And, just like with Google Fiber, consumers stand to gain.

The Wall Street Journal reports, "A 2013 study by a company called Validas, which analyzes consumers' bills to help them choose the right plan, says smartphone users typically waste $28 each month on unused data."

That said, pricing is still unknown. A writer for The Next Web notes this could be a sticking point for consumers: pay-per-gigabyte and Wi-Fi calling is appealing, but only if it's going to save them money.

There's also the question of how much Sprint and T-Mobile will let Google get away with. As a mobile virtual network operator, or MVNO, Google wouldn't have the final say in how hardware gets allocated.

The carriers seem to be at least aware of the leverage Google is giving them, Sprint specifically. It reportedly agreed to host Google's traffic on the condition it be allowed to renegotiate its contract if Google got too large.

Google's official announcement could come as soon as Wednesday. You'll need a Nexus 6 smartphone; that's the first and so far the only handset to support Google's service.

This video includes images from Getty Images and music by Birocratic / CC BY 3.0.