Google Settles For Over $1B In French Tax Dispute 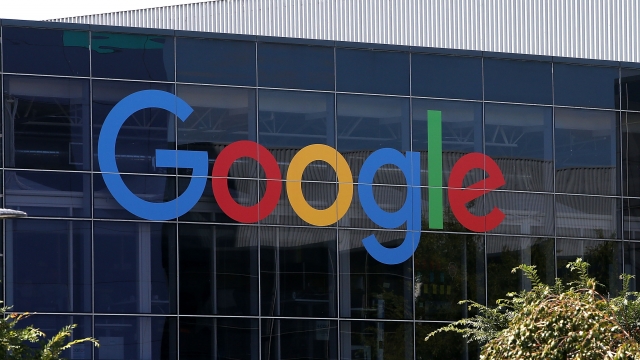 The government's victory could create significant legal precedent for other companies that have avoided taxes in France.

Google has agreed to pay French tax authorities $1 billion after a four-year fiscal fraud investigation. About half of that is back taxes, and the other half is a fine, according to a statement from Google.

France was probing the tech giant because it didn't fully declare its tax activities.

Google has faced tax disputes in Europe for years. That's because it allegedly utilizes a common loophole known as a "double Irish." It's a complicated scheme, but to put it simply: Google utilizes its European headquarters in Dublin to avoid most taxes throughout the rest of the European Union. The EU caught on and forced Ireland to shut down the tax scheme starting in January 2015, but companies that were already doing it have until the end of 2020 to stop.

The government's victory in the case could create significant legal precedent for other companies that have avoided taxes in France.