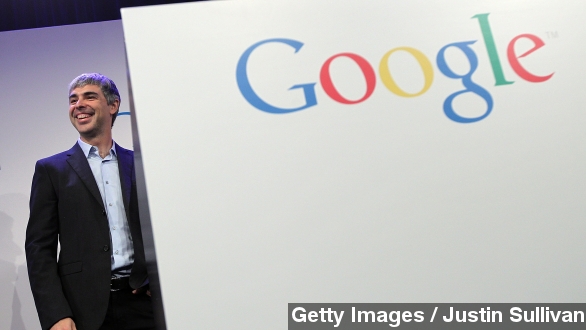 Google's shutting down its engineering office in Russia, a move many analysts say is due to the country's new Internet restrictions.

OK Glass, how do you say goodbye in Russian? Google's scaling down its Russian engineering operations, and Russia's new Internet restrictions might have something to do with it.

According to a report in The Information, the tech company is shutting down its engineering office and giving the roughly 50 employees who work there the option of relocating.

A Google spokesperson was quick to reassure Russian users the company is "deeply committed to our Russian users and customers and we have a dedicated team in Russia working to support them."

And The Wall Street Journal notes Google is still planning to keep its business operations in the country running — so sales, marketing and communications staff won't have to worry about moving out.

Google hasn't given an official reason for the downsize, but tech writers are pretty sure this has something to do with Russia's new Internet laws. The country recently passed restrictions which require foreign companies like Google to store Russian data locally.

The new laws were meant as a response to revelations about the National Security Agency's mass surveillance programs, but activists argue it also amounts to censorship. Data stored on Russian shores would have to comply with Russia's increasingly restrictive media laws.

And The Information — the same source which broke this news — reported last week Russia's once-thriving tech sector has been hit hard by regulations, tax laws and even, in at least one instance, a government raid.

In closing their engineering branch, Google joins Adobe Systems, which shut down its Russian operations earlier this year.