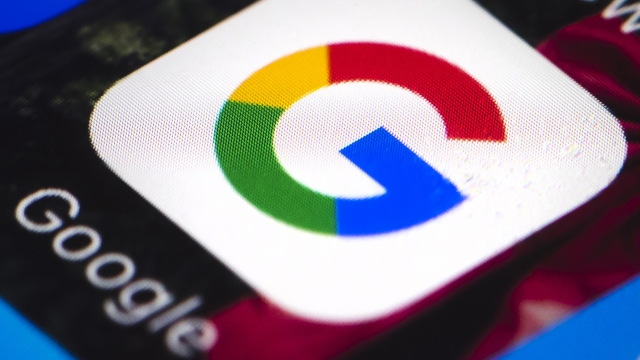 Google told Newsy it hasn't produced data in response to requests from Hong Kong authorities since the national security law was enacted in June.

Instead, they'll have to go through a tedious process with the U.S. Justice Department called the Mutual Legal Assistance Treaty.

The move comes after China imposed a controversial national security law on Hong Kong in late June. It criminalizes attempts at succession, terrorism, subversion against China's central government and collusion with foreign forces. Those offenses all carry maximum penalties of life in prison. Critics see it as a way for China to tighten its control over the semi-autonomous region.

Google has staff based in Hong Kong. A spokesperson told Newsy the company hasn't produced data in response to requests from Hong Kong authorities since the national security law was enacted.