Google Might Know More About Your Whereabouts Than You Think 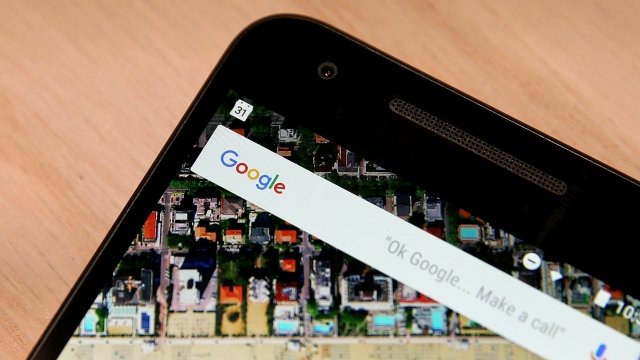 Quartz found that Google has been tracking Android Cell ID codes since January. Here's what that means.

Google has been tracking some location data from Android users — even when location services are turned off.

Quartz found since January, Android devices have been collecting Cell ID codes and sending the information to Google. It happens even when a device has no SIM card and when GPS location services are disabled.

Before panic sets in, Mashable points out Cell ID codes are different than GPS location information. Put simply, Cell ID codes are used to identify cell towers, not the exact location of a device. A Google spokesperson said the data was "immediately discarded."

The court has agreed to hear a case that could change how police get location data from cellphone companies.

Still, there's concern about whether Cell ID codes could be used to roughly pinpoint a person's whereabouts — especially since the tower tracking can't be turned off.

Google's privacy policy notes it may collect location information like IP addresses, GPS and "other sensors" when you use its services. But outlets point out the description leaves room for transparency in regards to exactly what kind of data it's collecting.

A Google spokesperson said the company will stop collecting Cell IDs by the end of November.