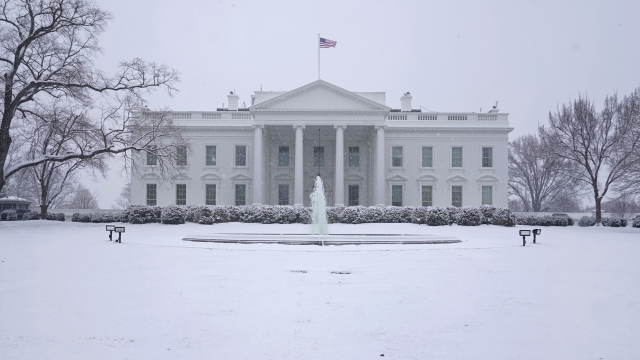 One of the signatories, Louisiana Sen. Bill Cassidy, said the proposed aid would cost about $600 billion in all.

It would call for about one-third of the spending President Biden is seeking in his $1.9 trillion package.

The GOP groups' counterproposal would limit relief checks to those earning $50,000 or less and families under $100,000 and include $160 billion for vaccines, testing, treatment and personal protective equipment.

One of the signatories, Louisiana Republican Sen. Bill Cassidy, said the proposed aid would cost about $600 billion in all.

Sen. Bernie Sanders said he'd be willing to find compromise with Republicans but the pandemic calls for action now.

"We all look forward to working with Republicans. But right now, this country faces an unprecedented set of crises."

Eventually, if all Democrats were to back a compromise bill, the legislation would reach the 60-vote threshold needed to overcome potential blocking efforts and pass under regular Senate procedures.

Additional reporting by Aamer Madhani of The Associated Press.