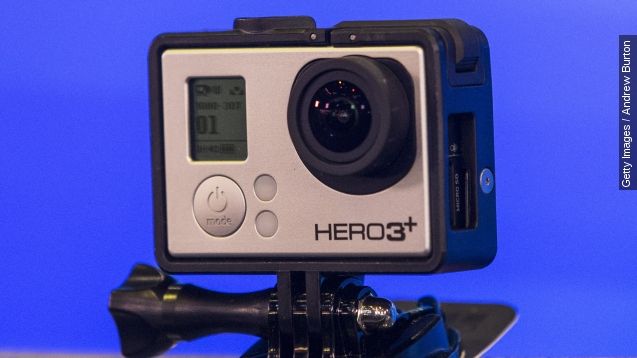 Preliminary financial results show GoPro is struggling, and a major downsize could be on the way.

GoPro seems to have settled into a permanent slump. On Wednesday, the company announced preliminary financial results for the fourth quarter, and it's not looking good. (Video via GoPro)

GoPro was hoping for a holiday boost, but that may not have happened. The company expects revenue to be around $435 million for the last quarter of 2015. That's a far reach from the $511 million some experts predicted GoPro would bring in. (Video via GoPro)

And this isn't the first time the tech company has missed the mark. Third-quarter sales brought in about $33 million less than what experts predicted.

Company execs say slow sales of the new Hero4 Session camera might be to blame. It was launched last July with a hefty price tag. The company quickly dropped the price two separate times after shoppers were slow to spend the big bucks on it.

In response to poor earnings, the company is reportedly set to cut 7 percent of its workforce. GoPro is expected to officially announce its financial results on Feb. 3.