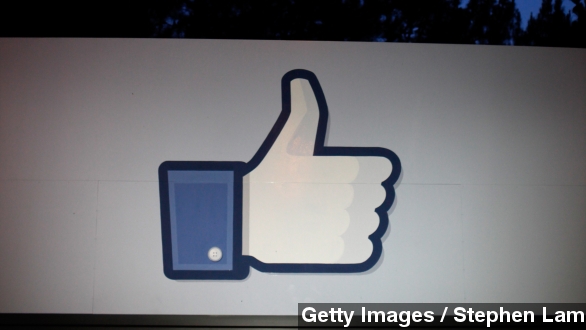 Facebook received 24 percent more requests for user data in the first half of 2014.

Facebook has published its third transparency report, covering the requests for data it processed during the first half of 2014. In that time, the social media giant says government requests for data have increased by 24 percent.

"The report says it received 35,000 requests for user data from governments around the world. That's up from roughly 28,000 requests made during the second half of 2013." (Video via KNTV)

The U.S. was the most active country on Facebook's list; most of its nearly 15,500 requests covering more than 23,000 profiles were search warrants or subpoenas connected to criminal investigations.

Other data is more limited — government restrictions mean Facebook can only say it’s received somewhere between 0 and 999 U.S. National Security Letters, for example.

Similarly, writes Mashable, “There is no data in this report about NSA-related requests, technically referred to as Foreign Intelligence Surveillance Act (FISA) requests, since Facebook is required to wait six months before releasing such data.”

Reactions are mixed: some writers suggest it’s odd governments —especially the U.S. government — would be grabbing more data in the wake of NSA surveillance news.

GigaOM writes the important thing is Facebook is releasing what it can. The more transparency users get these days, the better.

In any case, these reports are now the rule, not the exception. Google’s latest transparency numbers show a 15 percent increase in data requests from the last half of 2013. Twitter’s requests have gone up 46 percent.

You can see Facebook’s full report, broken down by country, on its Government Requests website.