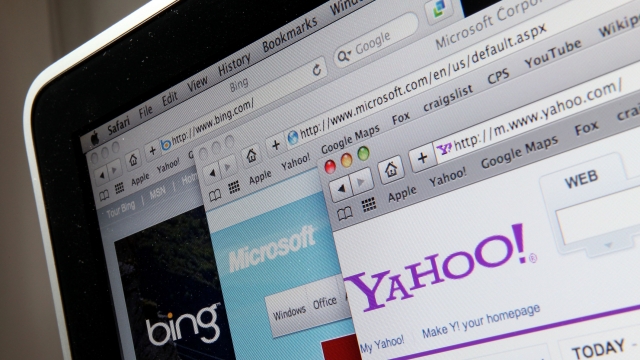 In a report released Wednesday, the Government Accountability Office, or GAO, recommended lawmakers consider national privacy legislation that would crack down on companies that don't comply.

The House Energy and Commerce Committee tasked the GAO with looking at the federal scope of internet privacy in the wake of Facebook's Cambridge Analytica data-sharing scandal, among other privacy concerns.

For some context, there's currently no comprehensive U.S. internet privacy law. Instead, the Federal Trade Commission is responsible for overseeing any issues.

But the watchdog's report pointed out that over the past decade, most of the data privacy violations investigated by the FTC ended in settlements, not fines, because the agency doesn't have the authority to impose them.

The findings come as Washington is taking steps to crack down on big tech companies and the way they handle consumers' information. Critics and lawmakers from both sides of the aisle have called for stronger national privacy standards, pointing to the European Union's new General Data Protection Regulation as a potential template.

The House Energy and Commerce panel said it plans to hold a hearing on the issue Feb. 26.