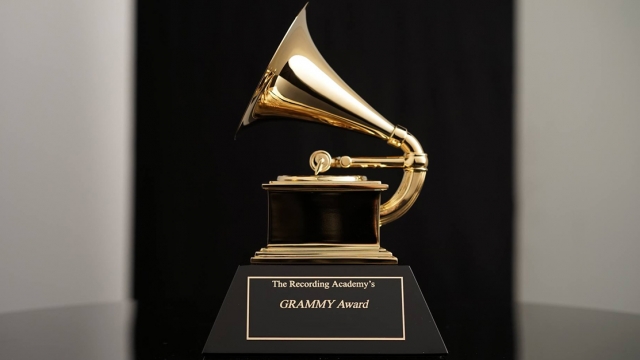 ​The initiative calls on record labels, musicians and others to consider at least two women when hiring producers and engineers for a project.

On Friday, it announced the Producer & Engineer Inclusion Initiative. The initiative calls on all record labels, musicians and others to consider at least two women when hiring producers and engineers for a project. The Recording Academy also created a webpage "dedicated solely to facilitating the process of identifying working female producers and engineers."

The new plan sounds an awful lot like Hollywood's so-called "inclusion riders." Actress Frances McDormand introduced the term to the general public last year during her Oscars acceptance speech. An inclusion rider is a stipulation that can be inserted in an actor's contract, which calls for a certain level of diversity among a film's cast and crew.

The Recording Academy created its diversity task force following backlash from the 2018 Grammys. That's the year that women or female-fronted bands won just 17 of the 80-plus awards. Part of that might be due to the gender gap in the music industry. A 2018 USC Annenberg Inclusion Initiative study found just 2 percent of music producers and 3 percent of engineers/mixers across popular music are women.