Groups Want To End Sex-Assignment Surgeries For Those Born Intersex 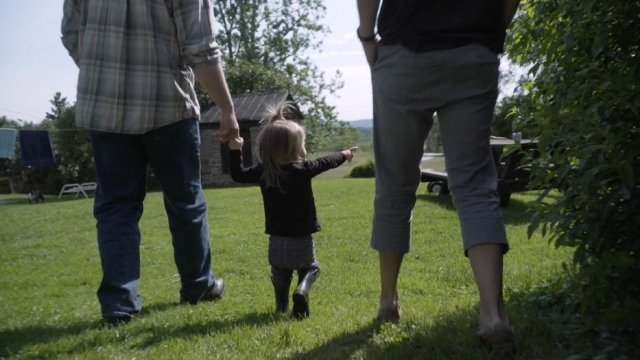 Some people born intersex never get to choose if they want to have surgery to assign a sex.

"I wish my parents would've known that I would grow up and not want this to have happened to me," intersex activist Pidgeon Pagonis said.

A report from Human Rights Watch and interACT says doctors steer parents toward surgery options for about 1 in 2,000 children.

The groups are calling out surgeries for intersex children. The groups say the option, sometimes aimed at changing genitalia to look more specific to one sex, is rarely needed near birth.

The report argues those surgeries don't allow a child's consent and can have lasting effects, like trauma.

Possible physical issues like infertility, chronic pain and limited options for future surgeries are other concerns.

But the groups say the perception needs to change that children who are intersex can't be "normal" without surgery.