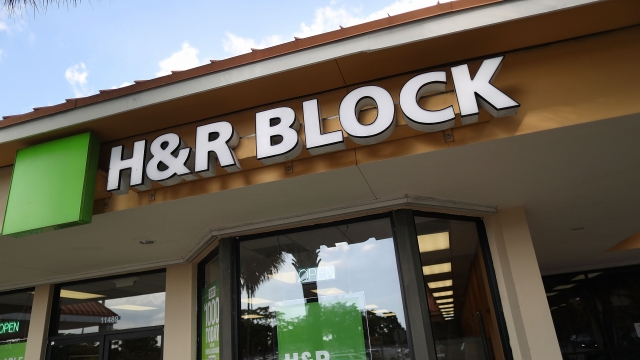 The Los Angeles City Attorney filed lawsuits against both companies on Monday. Intuit is the maker of TurboTax.

The Los Angeles City Attorney is taking H&R Block and Intuit, the maker of TurboTax, to court.

In lawsuits filed against each company Monday, City Atty. Mike Feuer alleges both "defrauded the lowest earning 70 percent of American taxpayers" by discouraging them from using free tax-filing services.

Under the IRS Free File program, people who earn less than $66,000 a year are eligible to file their taxes for free using commercial services.

H&R Block and Intuit are just two of the 12 tax software companies that partnered with the IRS to provide that free service to eligible consumers.

But in court documents, Feuer says the two businesses deliberately made it difficult for consumers to find Free File services. He alleges they instead steered consumers into purchasing other products they don't need.

The IRS recently announced it's reviewing the Free File program after a ProPublica investigation revealed tactics that its tax software partners were allegedly using to deceive low-income consumers into paying to file taxes.

ProPublica calculated that less than 3% of the 100 million eligible taxpayers use the Free File program each year.