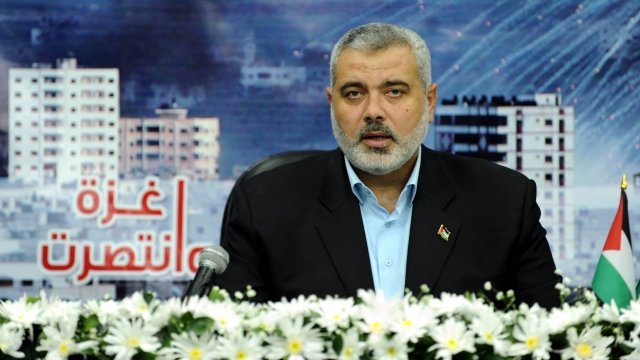 Ismail Haniya called for a new "intifada," or an uprising, against Israel. He said Trump's announcement amounted to a "war declaration against Palestinians," adding that it "killed" the Israel-Palestinian peace process.

But leaders in Israel had a much different response.

As Newsy previously reported, Israeli Prime Minister Benjamin Netanyahu praised Trump for his "courageous and just decision" to recognize Jerusalem as the capital.