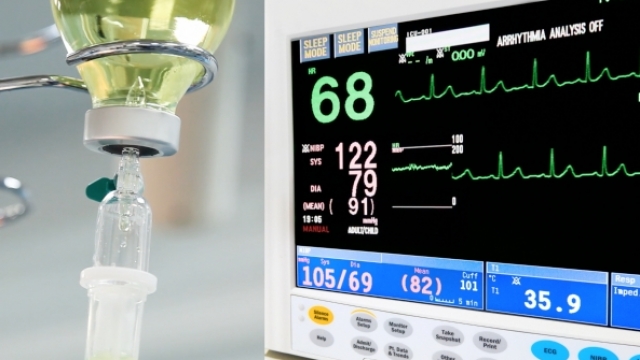 New research suggests broken heart syndrome might not only result from negative emotions but could also be caused by happy emotions.

It turns out a condition sometimes called broken heart syndrome might be caused by happiness as well as sadness.

The condition is officially called Takotsubo Cardiomyopathy. It causes a weakening of the heart muscles that leads to a ventricle ballooning.

It was previously believed to be caused by negative emotions, like grief, stress or fear. But recent research suggests positive events in a person's life also might sometimes trigger the condition.

Researchers found 20 cases from around the world where people developed the condition after happy events, like a son's wedding, a grandchild's birth or even a birthday party.

Researchers speculate that happy and sad events could share similar emotional pathways, which is why they might both trigger the syndrome.