Harriet Tubman Could Replace President Andrew Jackson On The $20 Bill 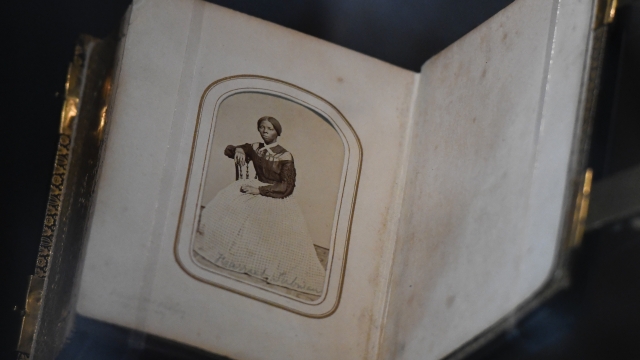 White House press secretary Jen Psaki said a timeline would be announced after the change is finalized by the Treasury Department.

The Biden administration said the Treasury Department is picking up where former President Barack Obama left off in putting Harriet Tubman on the bill.

The treasury secretary at the time, Jack Lew, had chosen the abolitionist born into slavery to replace Andrew Jackson, but the Trump administration didn't take any steps to move it forward.

White House press secretary Jen Psaki said, "It is important that our notes -- our money, if people don't know what a note is -- reflect the history and diversity of our country, and Harriet Tubman's image gracing the new $20 note would certainly reflect that."

Psaki said a timeline would be announced after the change is finalized by the Treasury Department.