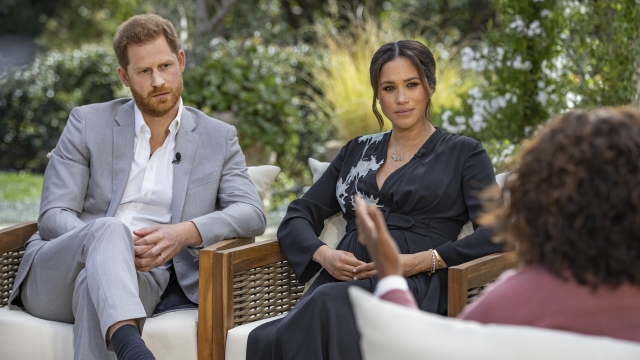 The Duke and Duchess of Sussex made damning claims against the British Royal Family.

The Duke and Duchess of Sussex sat down with Oprah Winfrey last night to give damning insight into the British Royal Family.

The couple said they encountered racist attitudes and a lack of support that Megan said drove her to contemplate suicide. Prince Harry also revealed that he currently has a poor relationship with his brother and father.