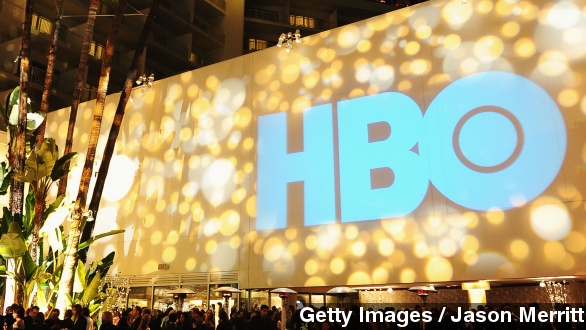 As HBO announced plans to outsource the technology behind its upcoming streaming service, its CTO announced his resignation.

According to a new report from Fortune, the company is aiming to launch in April 2015 to coincide with the new season of "Game of Thrones." (Video via HBO)

As we reported back in October, HBO's planned streaming service will be available with or without a cable subscription — think Netflix.

But unlike Netflix, Fortune reports the company is going to outsource its streaming technology. HBO will provide the content, but content delivery company MLB Advanced Media will serve it up.

MLB Advanced Media delivers content from some major players: MLB.com, Watch ESPN and WWE to name a few. In other words, the company has some experience under its belt. (Video via CBS)

It's an apparent attempt to avoid the rage-inducing HBO Go crash that took place during the season four premiere of "Game of Thrones."

And Fortune says HBO wants to distance itself from the assumption it's challenging the likes of Netflix writing, "HBO is expected to make a strong statement that it is a media company, not a technology company, one source said." (Video via Netflix)

When HBO made the decision to outsource its streaming tech, however, it canceled an internal streaming project called "Maui."

Which led to the resignation of HBO's Chief Technology Officer Otto Berkes, who reportedly led the team working on "Maui." Variety obtained a memo sent to Berkes's staff which gave the impression he was unaware of the company's plan to outsource the streaming technology.

Despite the resignation, HBO is full steam ahead with its plans to launch a standalone streaming service in the coming year.