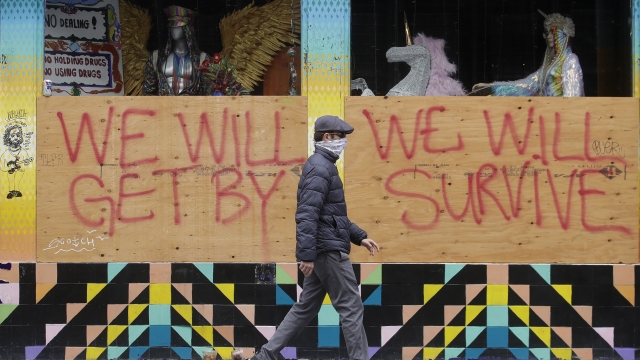 Up until now, the first U.S. coronavirus death was thought to have occurred at the end of February in Kirkland, Washington. But, the CDC confirmed on Tuesday that tissue samples show a person in California died of COVID-19 on Feb. 6 and another Californian died of the virus Feb. 17.

Santa Clara County said it didn't have this information earlier because both victims died in their homes at a time when testing was a lot more limited. The CDC was only testing people who were known to have traveled to an affected area and who went to a doctor for treatment of specific symptoms.

Earlier this month, the county's chief executive Dr. Jeff Smith said data suggests California likely had cases as early as December, but they weren't recognized as coronavirus because the state was having a severe flu season.