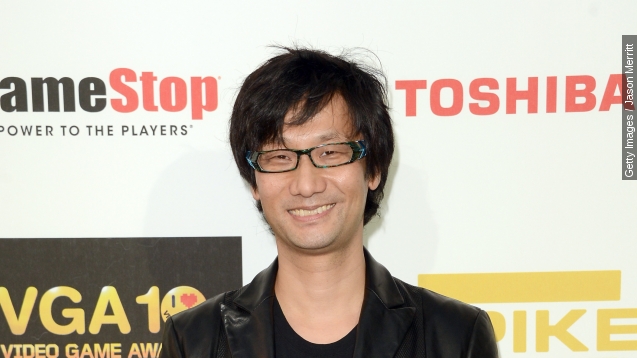 It's finally over. Per a report from Japanese newspaper Nikkei, vaunted video game developer Hideo Kojima has officially separated with his longtime employer, Konami.

Kojima's nearly 30-year history with Konami has been largely defined by the blockbuster "Metal Gear Solid" series. But developing the latest entry in the franchise proved too costly for Konami, which has been moving away from big-budget games.

The strained relationship has been evident for months, in everything from Konami canceling Kojima's "Silent Hill" project to scrubbing his name from the "Metal Gear Solid V" box art to his very public absence at the recent Game Awards.

"Unfortunately, he was informed by a lawyer representing Konami just recently that he would not be allowed to travel to tonight's award ceremony to accept any awards," presenter Geoff Keighley said.

Now Kojima is out, and he's establishing a new video game development studio with some of his old staff. The Nikkei reports Sony is already talking to the new studio about developing a game for the PlayStation 4.

Whatever Kojima's up to next, it won't involve his most popular series. Konami still holds the rights to those, and has indicated it's planning to do more with the "Metal Gear Solid" franchises after Kojima's exit.

Kojima now joins the ranks of the many Japanese auteur developers who've abandoned triple-A publishers for smaller, more artistically daring ventures. His finances will be a little tighter without Konami, but that hasn't stopped his contemporaries yet.