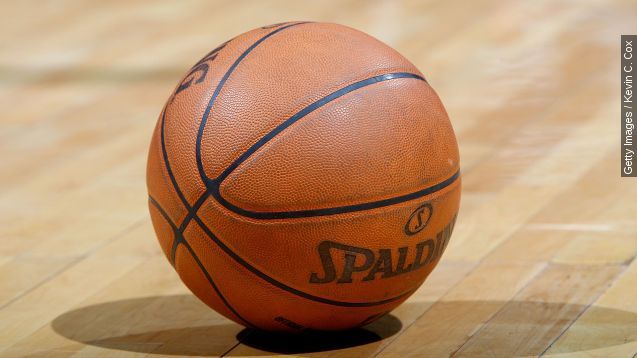 Two weeks after an alleged hazing incident ended in a rape, a Tennessee high school basketball team's season is over.

Three players on the Ooltewah High School boys basketball team are charged with raping and assaulting a younger teammate while at an away tournament in Gatlinburg, Tennessee, on Dec. 22. (Video via NBC)

According to the Chattanooga Times Free Press, the 15-year-old victim was hospitalized and required surgery to repair his colon and bladder after they were ruptured with a wooden pool stick.

WRCB reports other players on the team told investigators that hazing or "beating in" is a ritual for the basketball team and that these incidents sometimes happen at school in the locker room with the lights turned off.

In response to growing concerns from the public the school system might be trying to "cover up" the incident, the Hamilton County Superintendent addressed the PTA on Wednesday.

The superintendent said he suspended the team's season so "the criminal justice system can work the way we expect."

The team did play four games after the alleged attack before school officials canceled the remainder of the season. The boys charged in this case are set to appear in court on Jan. 26.