Higher Interests Rates Are On The Horizon 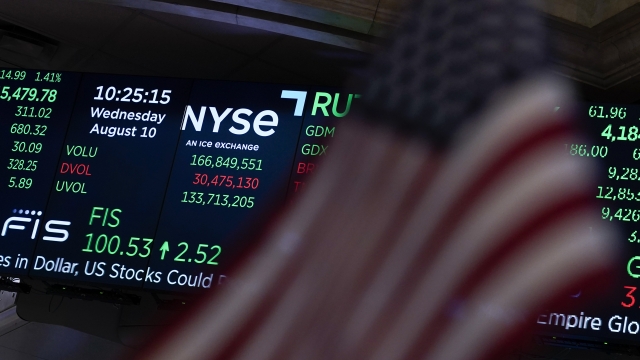 Brace for an increase in interest rates.

That was the message Federal Reserve Chairman Jerome Powell gave to Americans Friday.

"While higher interest rates, slower growth and softer labor market conditions will bring down inflation, they will also bring some pain to households and businesses," Powell said. "These are the unfortunate costs of reducing inflation."

His remarks in Jackson Hole, Wyoming came shortly after a federal index called the PCE report was released. It shows inflation at 6.3% in July, down from 6.8% in June. But, that progress isn't enough for the Fed.

"While the lower inflation readings for July are certainly welcome, a single month's improvement falls far short of what the committee will need to see before we are confident that inflation is moving down," Powell said.

The PCE report, which is the Fed's preferred inflation measure, came two weeks after the consumer price index showed inflation down, too. But both are still far from the Fed's 2% target rate.

In September, Fed officials will meet again and are likely to announce another rate hike in an effort to cool the demand for goods and services and keep bringing prices down.